The risk of division is going to increase among the MoVimento 5 Stelle members. In fact, it is such an open war between the president of the Rousseau Platform Davide Casaleggio and the other M5S members. Luigi Di Maio incites the MoVimento to remain united.

It is war among the M5S

After the Italian regional elections, there is always more tension among the MoVimento 5 Stelle.

Yesterday, on 11th birthday of the MoVimento, Davide Casaleggio, MoVimento founder’s son and current president of the Rousseau Platform, has thrown fuel on the fire about the increasing debate among the M5S.

On a post published on the M5S blog, intitled “We are movement, it’s the time to take position”, Casaleggio threats the members. In the long post, he reveals to be a shadow party leader of the MoVimento.

In the post, Casaleggio claims: “If MoVimento 5 Stelle becomes a party, we won’t guarentee the Rousseau support”. He continues by saying: “We promised the enrolled people that we will never become a party. Not only as structure, but mainly as mentality. Mny people confuses the word ‘Party’ with an organizational structure. But it is really a setting of power”.

Casaleggio adds: “We wanted to offer an alternative and innovative standard, respect to the twentieth century one with party hierarchies. This was and is our mission, we need to look forward, and not back, by coutinuing on fighting against a creed of party”.

Casaleggio highlights that, if M5S became a real party, he would retreat, because all the principles on which a MoVement identity is based would fail.

Casaleggio’s words are agreed by Alessandro Di Battista, who has been attacking the MoVimento 5 Stelle.

Luigi Di Maio tries to act as a peacemaker, and invites members to remain united after 11 years of fights.

The President of the Chamber Roberto Fico declares: “I think M5S still can do and say much more. But it will not be the same anymore”.

War amid the M5S – Di Battista: “The biggest defeat for the M5Ss” 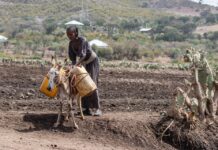 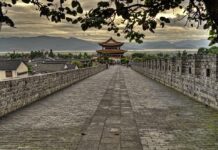 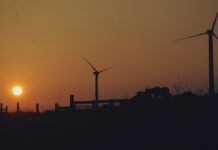 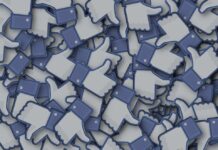 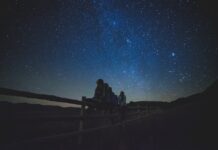