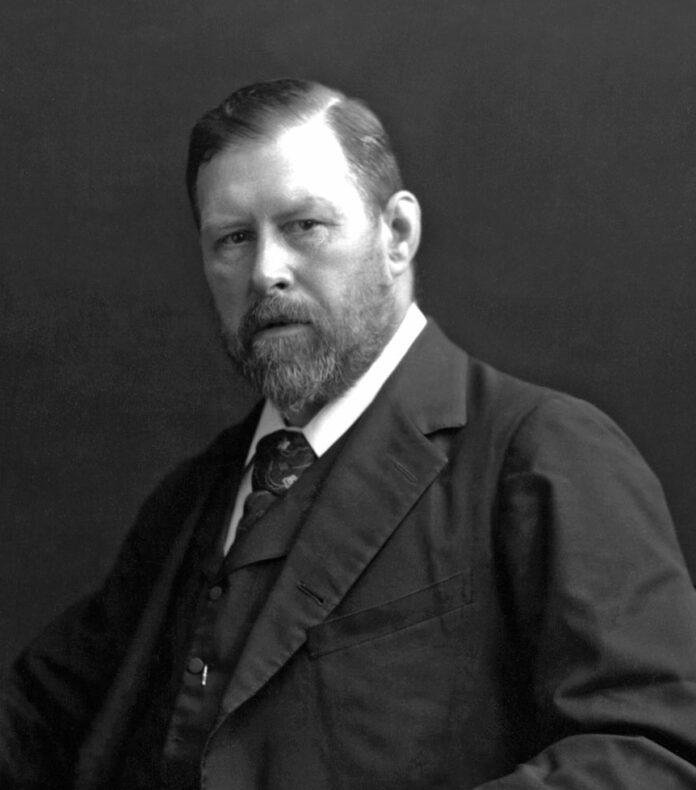 Some authors and films are by now part of the collective imagination, and have given impetus to a thousand other stories, books, stories, films. Bram Stoker, today’s leading character, is one of them.

Who is Bram Stoker in reality?

Abraham Stoker was born the 8th of November, 1847, in Dublin, Ireland. Third of seven children, the pseudonym he used for his art was his name within the family, Bram Stoker. Until his 7 years he had remarkable health problems, that forced him to rest on his bed. Once he reached this age he started attending school, and with his improved physical conditions he started practising athletic, apparently with good results.

He kept studying entering Trinity College in Dublin, where he graduated with full marks in math. During his school experience, because of a friend, his passion for theatre got bigger. So he started working as a theatrical critic for Dublin Evening Email. He got married, he moved to London, where he had the possibility to get to know artists like Arthur Conan Doyle and James Whistler. He obtained an employment as curator at the Lyceum Theatre, historical Westminster theatre. In addition to this his writer career started to get flight: his genre was Gothic tales, but also theatrical scripts. And obviously novels: his first real work of this genre was named The snake’s pass, and it has been published in 1890. And even if it could look singular, in 1881 he also devoted himself to literature for children, in the form of tales, named Under the sunset.

Dracula, from legend to literature’s cult

Bram Stoker spent seven years collecting information on folklore and legends regarding vampires, so he could give to the press the one that remains as the most famous of his works. In 1897, Dracula came out. We all know its story: his character was inspired by Count Dracula III of Valacchia. Simply known as Vlad Ţepeş, called The Impaler, for his cruelty and especially for his tendency in torturing his enemies with the technique of impaling. The novel is epistolary, which means that it’s a collection of letters among the different main characters. The young Jonathan Harker; his girlfriend Mina; the old professor Van Helsing; the beautiful Lucy, friend of Mina and first victim of Dracula, who recently arrived from London. Who thinks Dracula is one of the first of Gothic and horror literature is not wrong, with Frankenstein written by Mary Shelley and novels by Edgar Allan Poe.

Bram Stoker at the cinema

Of course, thanks to its various cinematographic versions: the amount of films inspired the extremely famous Count Dracula are more or less two hundred, starting from the first one in 1922, and then in the ‘30s, in 1958 and in 1992 (just to mention the ones which followed the original book). The last one mentioned, boosts in particular the direction of Francis Ford Coppola and a cast full of stars: Gary Oldman takes the role of the vampire, Anthony Hopkins portraits Van Helsing, Keanu Reeves and Winona Ryder are Jonathan and Mina.

Not just Dracula, obviously: Bram Stoker also put his signature in other less famous works, such as The Lady of the Shroud (1909) or The Lair of the White Worm (1911). Unfortunately he didn’t get to live long enough to see any of the cinematographic transpositions: suffering of a heart disease in his last years, he passed away the 20th of April, 1912, at sixty four years. For those who love Gothic literature, and especially the character of the vampire as mocked as in the last years, Dracula will always be a foundation of the genre, just like his author, that we’re celebrating after hundred seventy five years from his birth. 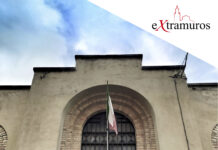 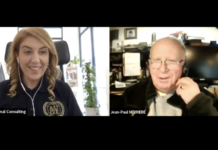 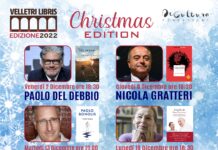 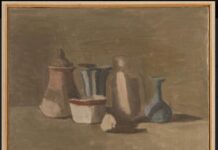 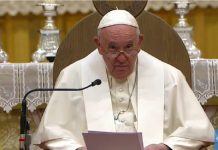 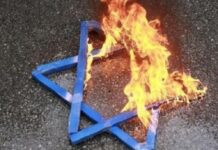