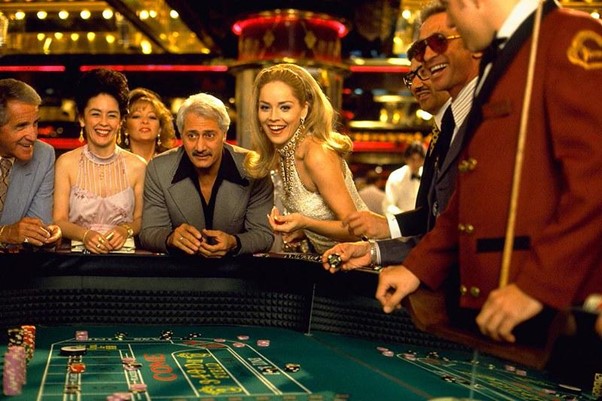 While it’s widely thought that the coronavirus pandemic represented good news for online operators and iGaming, it’s fair to say that brick-and-mortar establishments had the opposite experience.

This was certainly the case in stricken countries such as Italy, which was at the epicentre of the initial Covid outbreak in Europe and saw incredibly stringent lockdown measures imposed nationwide.

Unsurprisingly, Italy has subsequently been at the forefront of implementing so-called  vaccine passports in Europe, in a bid to optimise public health and reopen the economy as comprehensively as possible.

We’ve noted some updates in relation to Italy’s coronavirus passport from this source, which will have a significant impact on the Italian online casino sector. So, let’s discuss these further and consider what the most recent ‘Green Pass’ changes mean.

Italy and Covid – The Story So Far

Before we delve into the most recent Green Pass upgrades, it’s important to consider the wider impact of the coronavirus on Italy.

After breaking out in the Chinese town of Wuhan, the first Italian case was officially recorded in Rome on January 31st.

By the middle of February, Italy was in the midst of its initial pandemic peak, with the number of active cases rising above the 2.5 million mark and emerging as the highest in the world (particularly as the incidence rate in China began to decline).

With second and third waves having also impacted Italy through 2020 and the formative part of last year, the country had recorded a staggering 9.02 million cases as of January 17th, 2022.

What’s more, approximately 142,000 Italians have been recorded as having died with Covid during the reporting period, with this total the ninth highest in the world and the second most prolific in Europe behind the UK.

The town of Lombardy was the worst affected area, with more than 1.82 million cases and approximately 36K deaths. Veneto, Campania, Emilia-Romagna and Piedmont were also heavily impacted, recording in excess of three million coronavirus infections cumulatively.

The Green Pass and its Most Recent Adjustments

Even as the economy in Italy has opened up in between various iterations of lockdown, some establishments have largely remained closed to the public.

Even for those that remain open or more accessible, the government has announced its so-called ‘Green Pass’, which is a digital vaccine certificate that’s required to enter or attend a number of different locations.

For example, it’s required by all workers in Italy, alongside those visiting cultural and sporting events, while long-distance travellers, nightclub visitors and those attending restaurants will also be required to confirm their vaccine status.

The Green Pass can also prove that the holder has recently tested negative for coronavirus or recovered from the illness during the previous 90 days, affording them the same rights as vaccinated individuals throughout Italy.

Interestingly, the scope of the Green Pass has changed markedly since it was first unveiled last year.

As we’ve previously touched on, further changes were rolled out on January 10th of this year, with the Green Pass having been ‘strengthened’ as its total scope has been increased.

More specifically, the reinforced Green Pass has been extended to include a wider range of activities, with a clear focus on brick-and-mortar gambling activity and specific types of location.

These include betting rooms, bingo halls and corporeal casinos, alongside standalone gaming or poker rooms. The updated guidance will remain in place until March 31st, 2022 at least, although future changes will be considered and reviewed prior to this date.

Of course, this news was somewhat overshadowed by the decision to introduce mandatory vaccination for the over-50s. This decree will afford such individuals until February 15th to become fully vaccinated, at which point they’ll run the risk of incurring heavy fines in instances where they fail to comply.

Ultimately, 2020 and the peak of the coronavirus in Italy saw online gambling activity soar while the GGR of the industry as a whole (including brick-and-mortar casinos) declined, while the iGaming niche also increased its share of the overall market.

This trend is likely to return in the wake of the recent expansion of the Green Pass to include land-based gambling establishments, with offline revenues set to depreciate while online casinos in Italy see increased traffic and spending.

In many ways, this is accelerating the disproportionate growth of online and mobile casino Italia, which continues to offer an increasingly immersive and accessible experience to gamblers nationwide.

This is also outlining a clear and fast-changing landscape for Italian casinos and sports betting outlets, and one that will see online and mobile hubs becoming increasingly dominant over time. 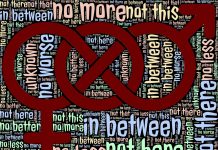 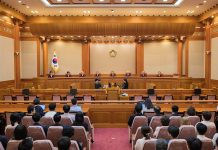 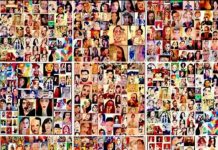 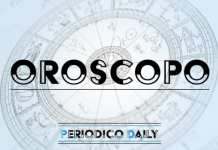 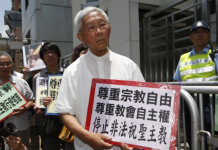 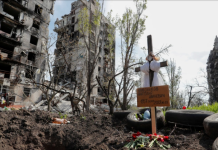