M5S’s founder Beppe Grillo defends the vote platform Rousseau and claims: “I do not believe in Parliament, but in direct democracy”.

During a partecipation to the panel discussion “Ideas for a new world”, organized by EU Parliament president David Sassoli, M5S’s founder Beppe Grillo seems unstoppable. Grillo claims he does not believe in Parliament, but in direct democracy. Moreover, he claims it could be better if the elected were offprinted by lot. So, he definitely defends the Rousseau Platform.

M5S’s founder said: “When we use a referendum, we use the biggest democratic expression. And, for me that I do not believe in Parliament anymore but in direct democracy, the question whether to vote ‘yes’ or ‘no’ to the cut of parliamentarians is as toask a question to a pacifist whether he is in favor to the war or not”. Then he continued, by saying: “Representative democracy is now limping, and you can offprint by lot the representants of the institutions, instead of going to vote”.

Grillo also claimed: “We can do everything through digital vote. M5Ss launched the Rousseau, a platform where a citizen can vote, suggest or purpose a new law. By doing so we could also make one referendum per week”.

“When we launched these movement, I was a person of passion. Now we need to give a sense of lightness to politics. A sense of irony to politics. Humorism is the real wall to fight racism and negationism“. These are Grillo’s words during the partecipation.

The debate with Sassoli and Pauli

During the videoconference, Grillo attended a debate with Sassoli and the economist Gunter Pauli. Here he said: “GDP and growth are old terms. We need to put in the middle people instead of the markets. We need to purpose a universal income”.

During this debate, Grilllo claimed that Europe does not have to look at USA and Cina with fear. Moreover, he said he endorses the green economy.

Read also: War amid the M5S – Di Battista: “The biggest defeat for the M5Ss” 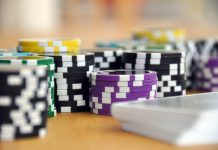 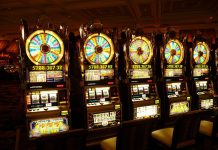 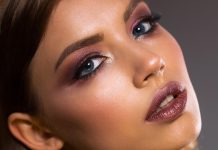 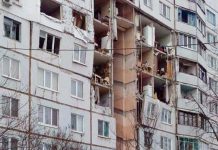