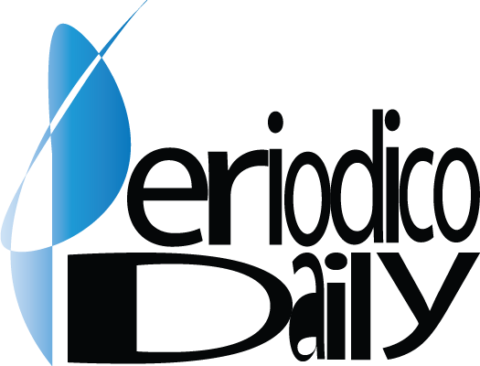 What do you think of if you read the names Charlie Brown, Lucy and Snoopy? Different characters, but they can be assembled in just a name: Peanuts. Today it’s the 100th anniversary of the birth date of their creator.

Their “father”, Charles M. Schulz, was born on this day in 1922 in Saint Paul, Minnesota, 100 years ago. It appears he loved from the beginning the world of comics, and that one of his uncles had given him the nickname “Sparky”, nickname with which he signed his first copies.

As I already said, Charles Schulz loved comics and he read many of them, always dreaming about being able to create one of his own, one day. He drew (he was one of the only cartoonist that created and inked, personally, every detail of his stripes) and he published his first comic at 14, with moderate success. Before he was able to publish another one, however, years went by and in the 40s. In the middle of the Second World War, he started to teach at Art Instruction School, a drawing school for correspondence. The people he met this way became his inspiration for his future characters. For example, Donna World, accountant, on which he modeled the character of the “little girl with red hair”, the impossible love of Charlie Brown.

Looking for a pubblication

In that period Schulz started sending his stripes to different newspapers, hoping for a publication. He also wrote to Walt Disney, but with no luck: and when a little after Disney contacted him, Charles refused. At last, a first publication came and Charles, caught up in the excitement, tried with United Feature Syndicate of New York. With success, and that’s when his unmatched fame started.

Peanuts: a name for many characters

The first stripe of Peanuts, name that he, apparently, didn’t like, came out the 2nd of October, 1950. The characters are the most divers, each of them with a peculiar characteristic. Charlie Brown chronic pessimist, Linus with his blanket, Lucy always ill-tempered, Sally and Peppermint Patty, Marcie and Schroeder, not to mention Snoopy and Woodstock. The world of Peanuts is just made of kids, adults can ever be seen and they don’t talk, they’re out of it, like something that actually exists but has no weigh on their lives.

From the stripes an animated series was born, and also a 3D film, without counting the merchandising that continues to this day. In his own way, so drawing, Schulz succeeded even where no one else could, inserting a black character in his stripes, little Franklin. This caused many controversies: even his editor told him that if he published that stripe he would have been forced to close. He was adamant. Just like this, thanks to his stubbornness, Franklin, son of a soldier at that time at war in Vietnam, is still part of the vast world of Peanuts.

Schulz loved his characters viscerally, to the extent that his contract provided a clause, his characters had to die with their creator. Despite having had 5 children, actually, he didn’t want any of them to continue the adventures of Charlie Brown. And that’s how it went, eventually: the 14th of December, 1999, he published his last stripe, where he announced his retirement. He had cancer for a long time and by then prostrated by chemotherapy: two months after, the 12th of February 2000, he passed away in Santa Rosa, Florida.

“Dear friends, I was lucky to draw Charlie Brown for almost 50 years. It has been the realization of every ambition of my childhood. Unfortunately I am no longer able to maintain the pace of planning requested by a daily strip. My family doesn’t want Peanuts to be continued by someone else, for which I announce my retirement. In all these years I’ve been grateful for the correctness of our editors and the wonderful support and affection showed by fans of the comic. Charlie Brown, Snoopy, Linus, Lucy… I could never forget them…” that’s what’s written in the bulletin, part of a collection of stripes edited in Italy by Mondadori.

With his characters Charles Schulz has kept company to many children, and he keeps doing it. Today, here we celebrate him, in what was supposed to be his 100th birthday. All the best, Mr Schulz. 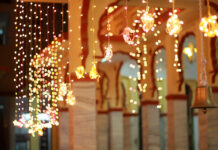 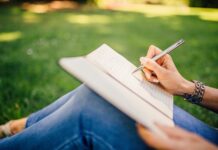 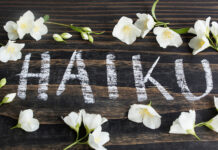 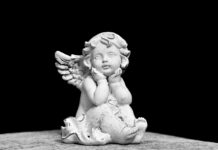 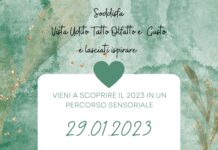 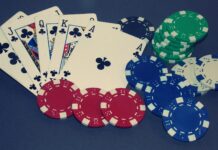